and the Best Practice of Hong Kong’s Smart City Applications 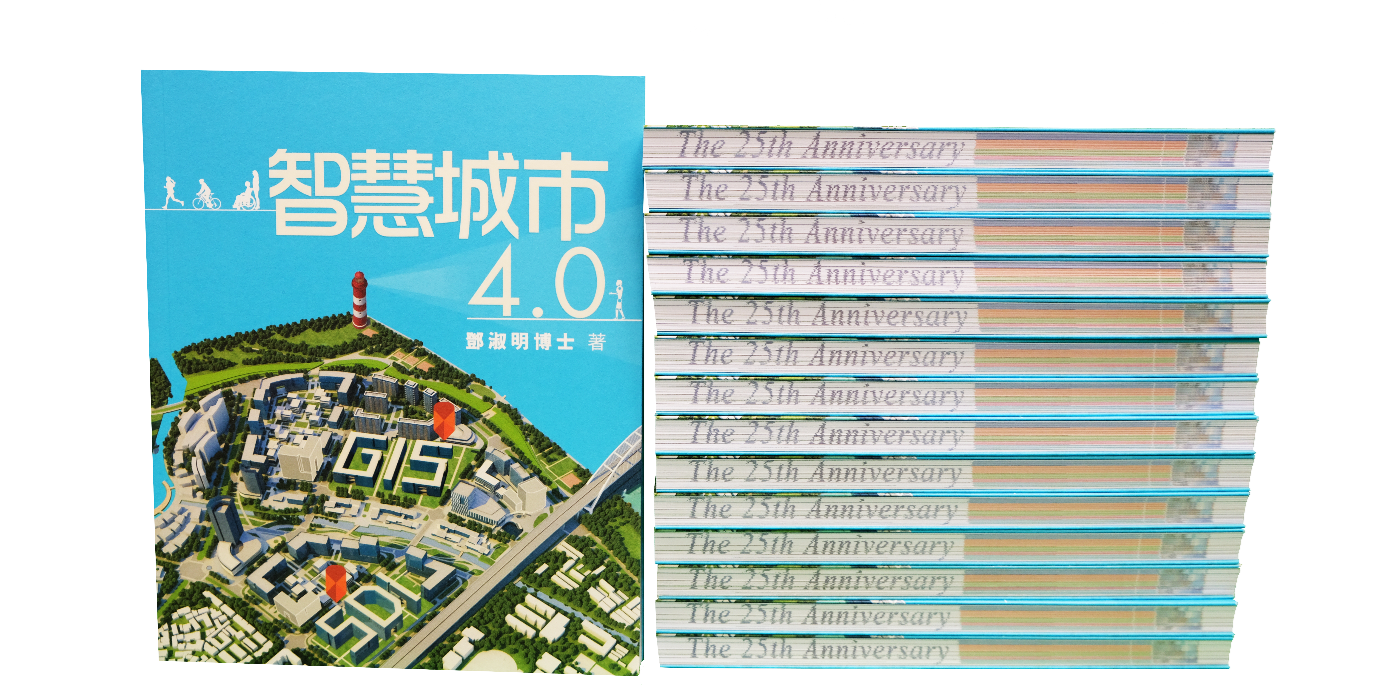 GIS has been widely adopted and deployed in Hong Kong over a quarter century since Dr Winnie Tang, founder and chairman of Esri China (Hong Kong) actively promoted the technology in early 1990’s.

To share her insight gained from building a successful GIS business and a leading smart city, a new book called “Smart City 4.0” has been published in 2021. We also subtly promote our company’s 25th Anniversary by the printing on the edge of the book.

The book is not for sale and thousands of copies were sent to primary, secondary schools and tertiary education institutions at no cost. Nine real life examples from our local users are covered to showcase their successful application of GIS to inspire the younger generation to be our young and smart talent.

“GIS enables our teams to collaborate efficiently via maps and cartography” 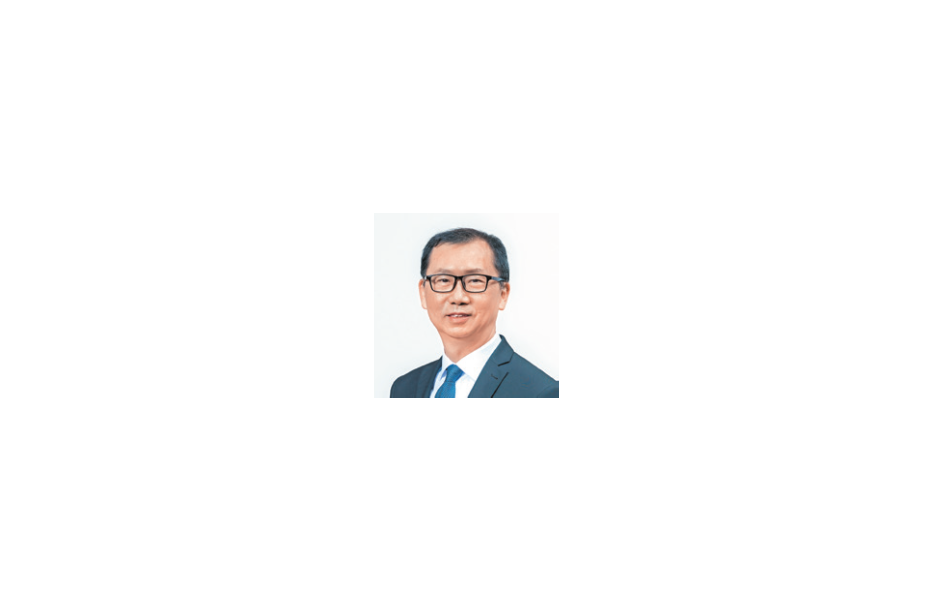 “GIS is an essential tool for the Geotechnical Engineering Office in managing and analysing vast amount of geospatial slope and geotechnical data. This provides crucial support for discharging our duties of keeping slopes safe and protecting the lives and property.” 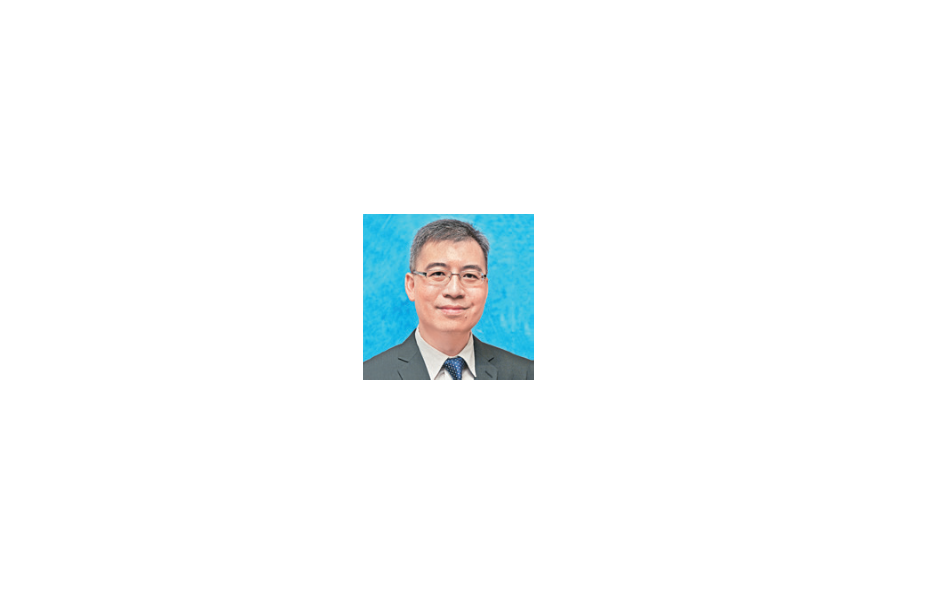 “Applying the power of GIS to the Environmental Compliance Division of the Hong Kong Environmental Protection Department has greatly enhanced our operational efficiency in a surprising degree.” 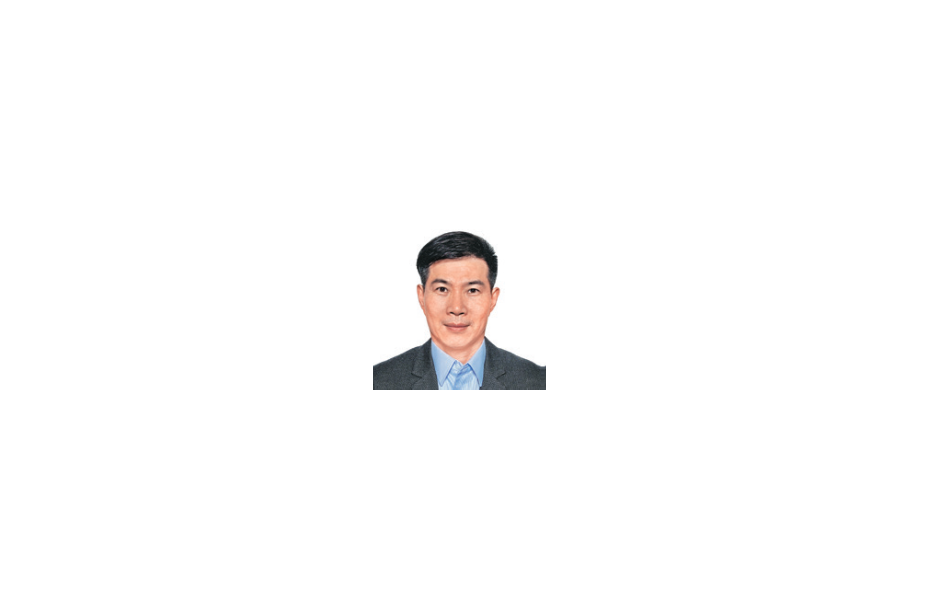 “The robust application of GIS allows us to visualise and analyse vast amount of data and attributes of Covid-19 cases. This supports us in making strategic and targeted decisions promptly and precisely, in order to cut the viral transmission chain and safeguard public health.” 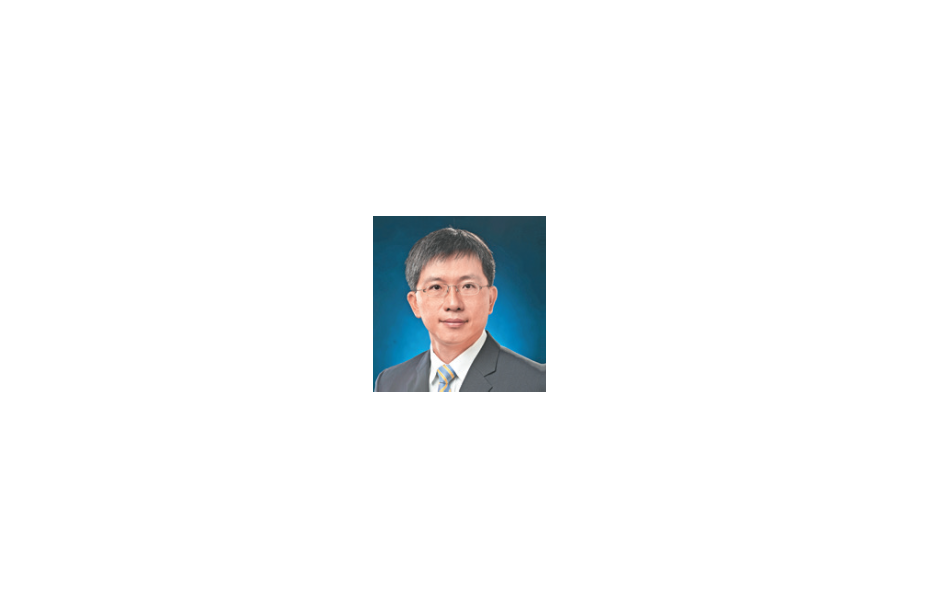 “We work with GIS experts at Esri China (HK) to develop specialized programmes, services and solutions that help the logistics industry transform the way air cargos are moved around the globe with higher efficiencies, increased customer service levels, and better on-time delivery performance.” 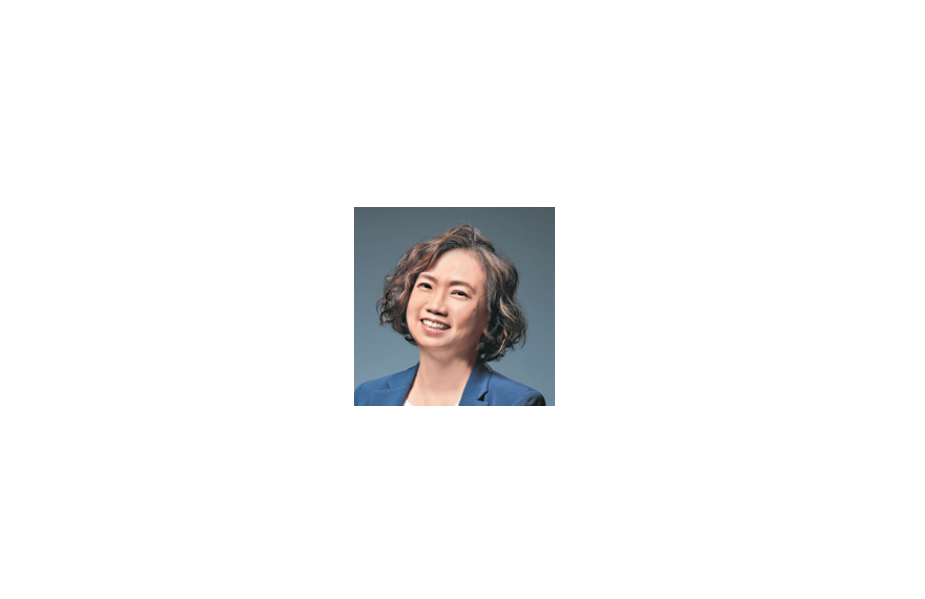 "HK Electric’s GIS is indispensable for managing our electricity network. By continually upgrading our system with market-available technologies, our capability of planning, expansion, modification, replacement and upgrading of our network assets have been enhanced.” 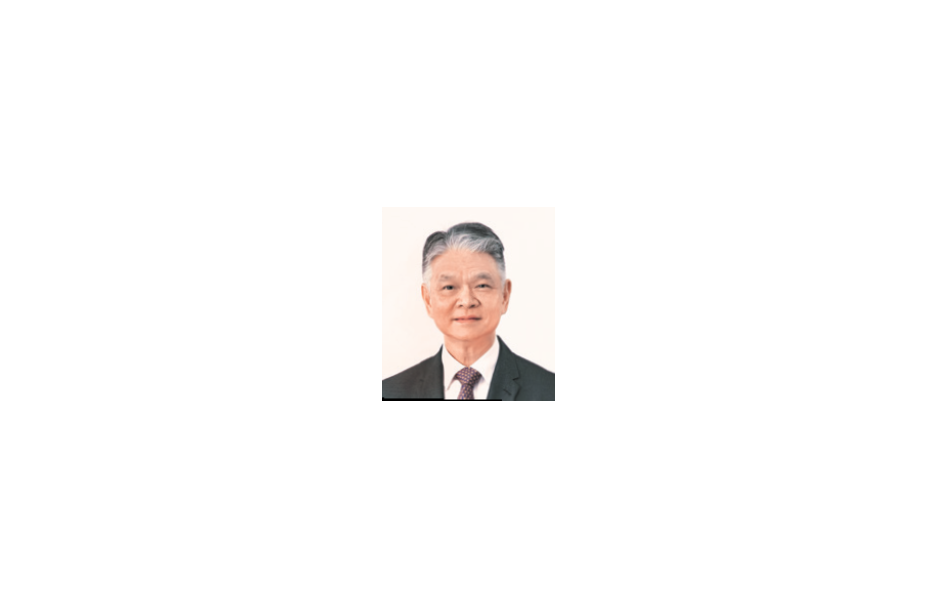 “Knowledge is embedded in nature. GIS enable us to explore the knowledge and make a better decision by visualising, summarising, and analysing the spatial relationships of various environmental settings.” 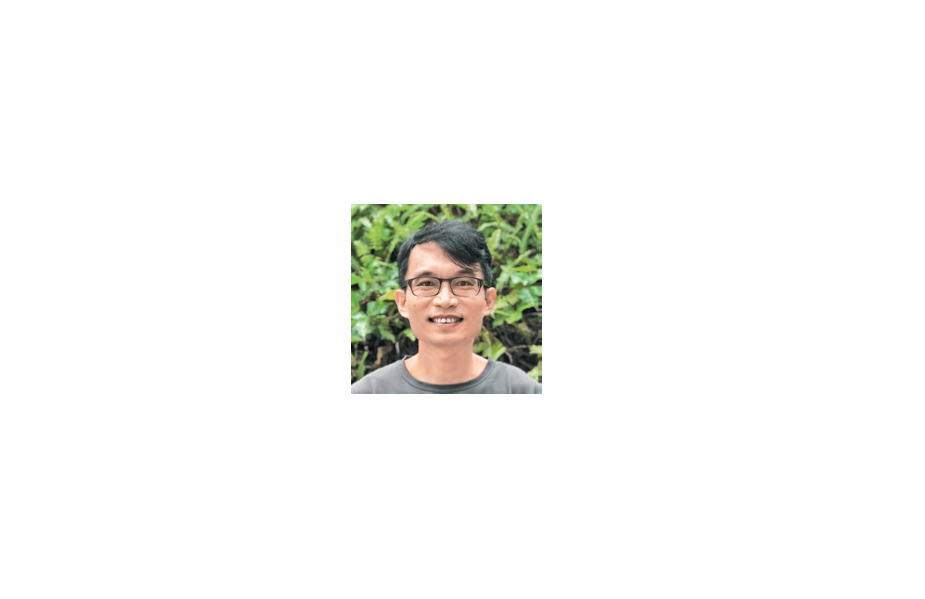 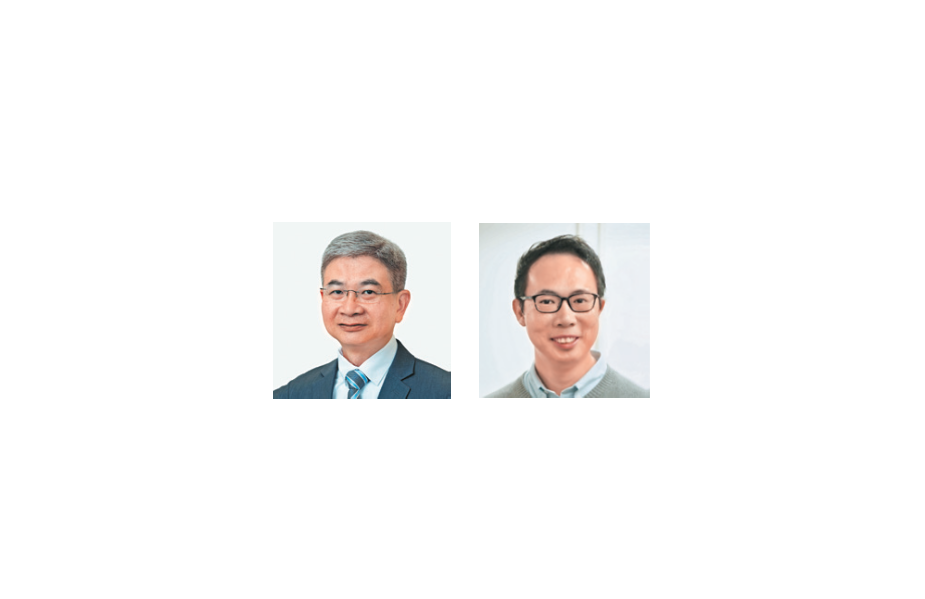 “As GIS technology is inherently suitable for urban planning and renewal, I have motivated my team to develop a GIS-based Urban Renewal Information System (URIS). With technical support from a competent Esri team based in Hong Kong, I personally chaired a steering committee to drive development of URIS applications covering various functions in URA, while investing substantially in training programmes on big data and location intelligence to groom data analysis and GIS talents within URA.” 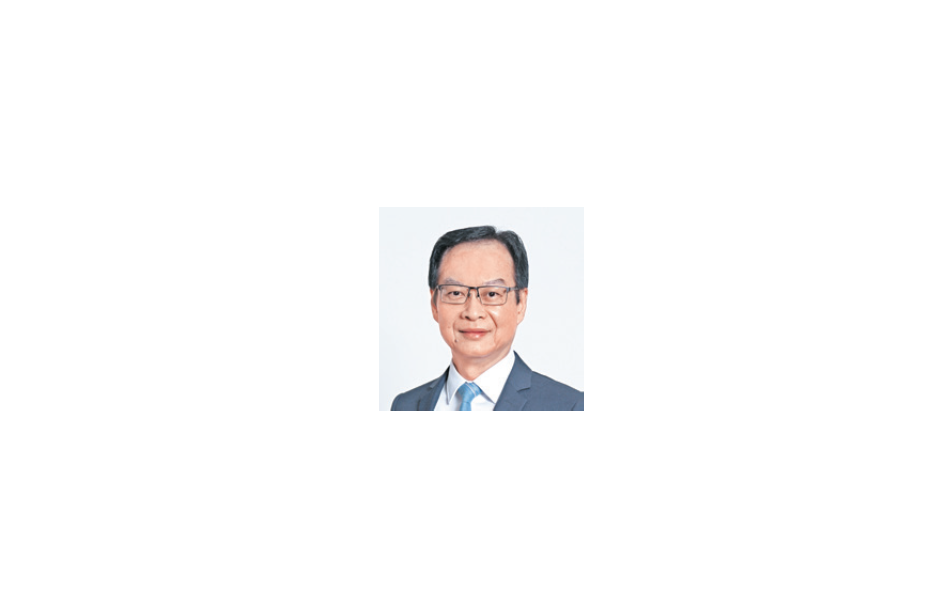